With a focus on the role and potential of the ribs, which are highly related to smooth bodily movements and various physical symptoms as they move together with the vertebral column (spine), KaQiLa is a hugely popular Japanese health exercise program that comprises a series of movements featured in more than 500 unique kata and allows anyone to easily and effectively move their ribs and the large and small joints around them. All it takes is one session to gain a feeling of functional improvement.

What exactly does KaQiLa mean?

A stylized coinage from the Japanese words for joint (Kansetsu), function (Kinô), and the ease (Raku) that comes from recovery of joint functions, KaQiLa was born out of Misako's sincere wish for wellbeing through physical comfort among everyone who practices it.

The thoracic vertebrae and thorax are the keys to human performance. 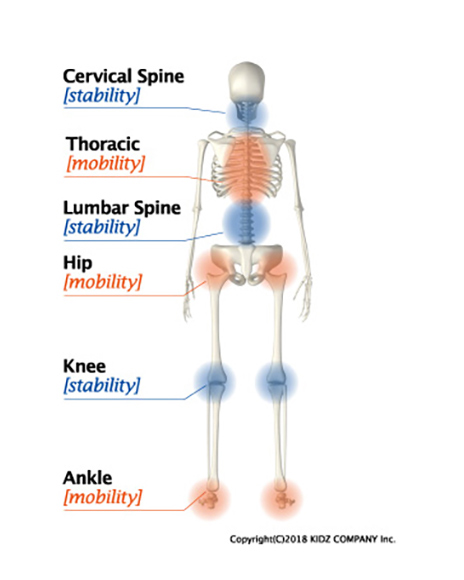 Approach to the axial skeleton

The blue portions on the right show what is known as the "axial skeleton," which forms the axis of the body. One cannot adjust/improve bodily strain or train the body without controlling the axial skeleton.
Thus, in order to work on limb joints and increase arm and leg strength, it is best to coordinate the axial skeleton. It is also considered essential to approach the brain.

Flexibility of the thoracic vertebrae and thorax

KaQiLa enhances control of the thoracic vertebrae and thorax!

Ribs are part of the thoracic vertebrae and joints, which are the most important parts of the human body. 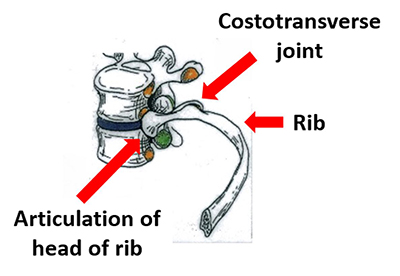 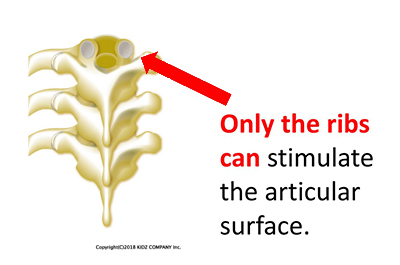 KaQiLa stimulates a total of 108 joints, including the costotransverse joints and articulations of the heads of the ribs, which cannot be easily stimulated by osteopathy, chiropractic treatment, or massage, thus enabling enhanced control of the spine!